You are all Stars – Our Awards

Supreme Home Care has held it bi-annual Star Award ceremony to recognise the exceptional work of their staff.  29 staff were nominated for 44 awards by their clients, colleagues or other professionals. 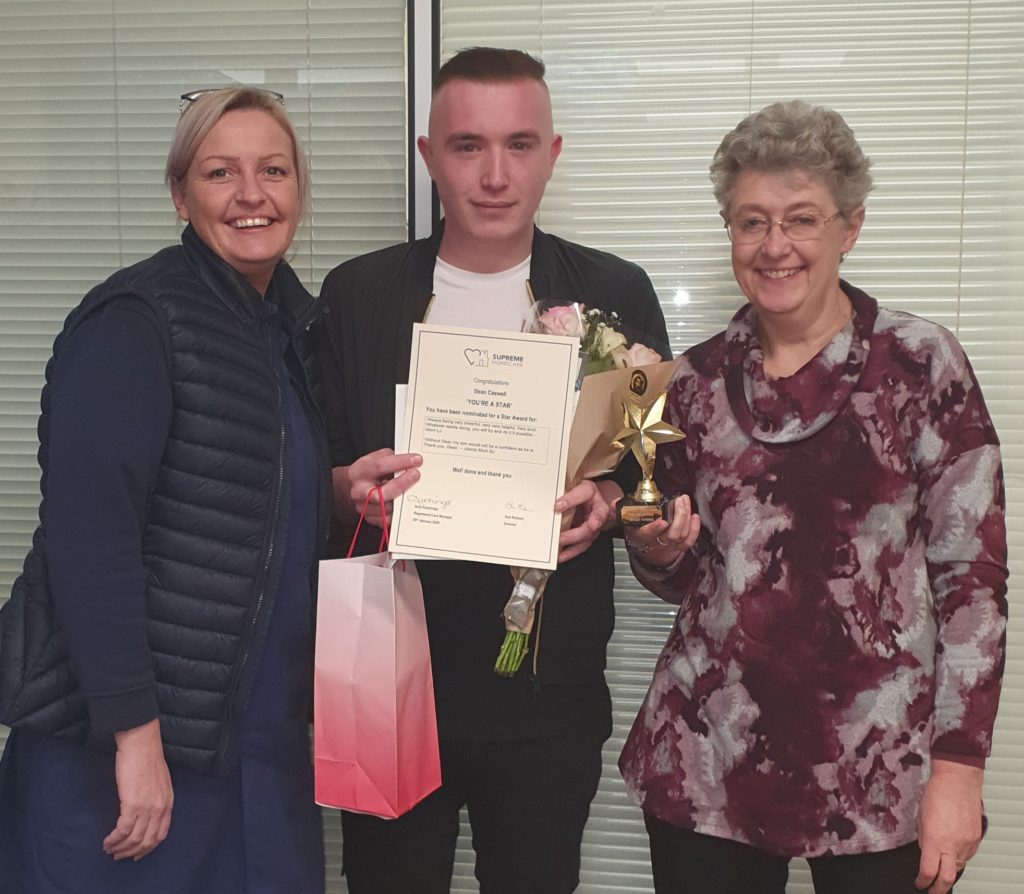 Dean Caswell received the ‘You’re a Star Award’ for his nomination by a client and the client’s Mum which said Dean had enabled the client to ‘become more confident’. 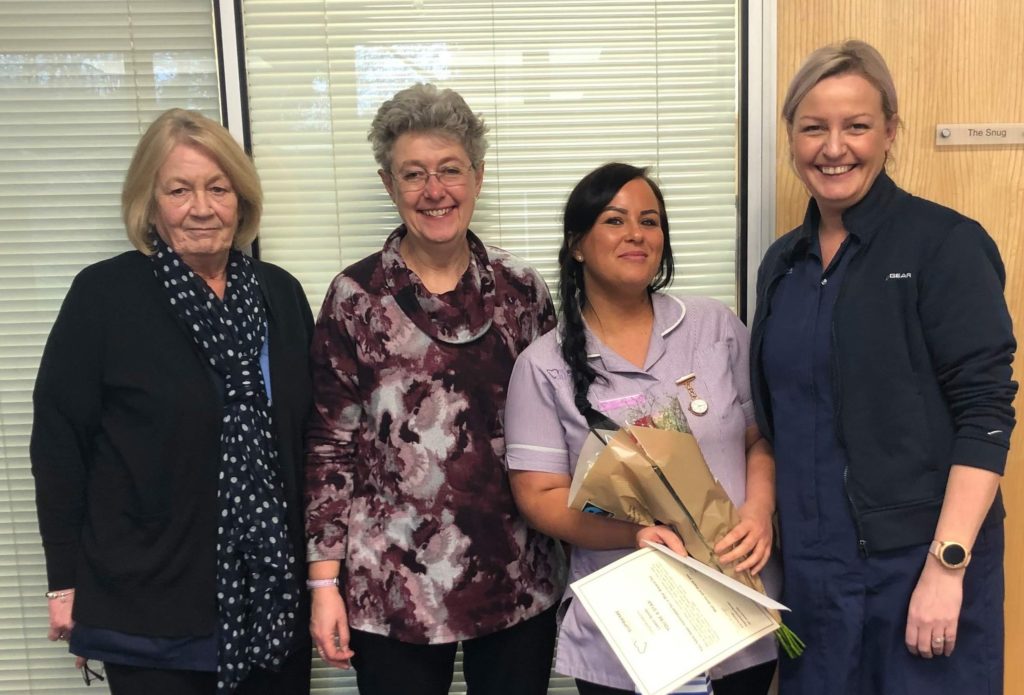 Leann received the Director’s Award for the nomination from a client who Leann had cared for when she burnt herself. Leann said, ‘I just followed the instructions I was given in Patricia’s first aid training’.

The Team Award went to Coral Chaproniere, Tracy Sylvester and Louise Connelly, who, over the past few months have helped a gentleman to regain his self-respect and become more independent. They were nominated by one of the Social Workers who stated ‘I am amazed by this gentleman’s improvement. I have worked with many agencies over the years but Supreme Home Care is the best by far.’

In addition to the Star Awards 14 staff were recognised for having a healthy 2019 with no sickness absence recorded for any of them. That’s over 5000 days of good health and consistent care to their clients.

Want to work with us? How to apply